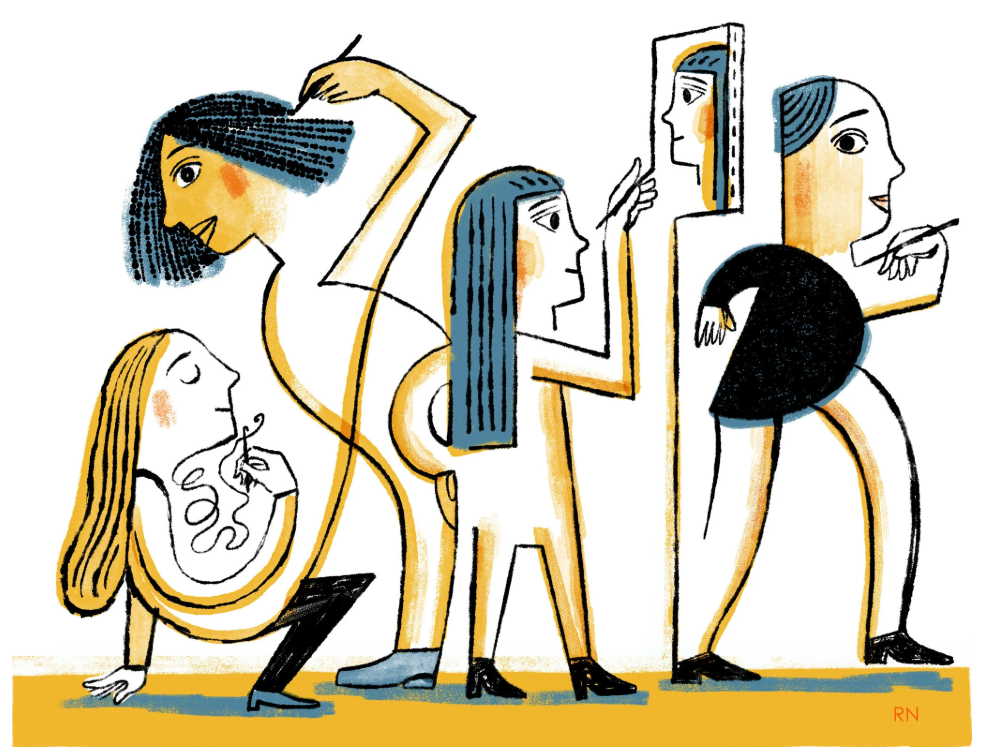 ‘When we arrived, my parents caught the American dream like Tío Conejo used his rabbit tricksiness to outwit Tío Tigre in the fables: so artfully that they themselves hardly believed they’d pulled it off.’

If I had it my way, I’d never set foot in a Home Depot ever again.

We kill tigers, you see.

“Where are we going?” I’ll ask, and my father will say, “Lowe’s. Hay que matar tigres.” Gotta kill tigers, gotta take side jobs to fill in the gaps where the money doesn’t quite reach. Where others might have taken up Uber, my family started building houses, with me and my brother in tow.

When we arrived, my parents caught the American dream like Tío Conejo used his rabbit tricksiness to outwit Tío Tigre in the fables: so artfully that they themselves hardly believed they’d pulled it off. We killed tigers in Georgetown and Langley, diplomat townhomes and tasteless McMansions alike. We moved seven times within the same ZIP code, as my parents bought ugly houses and sold them beautiful.

It isn’t much like HGTV. I spent countless hours searching for nonexistent cans of Spackle in the back shelves of Home Depot. My mother laid out carpet samples on the floor and paced around them, forever deliberating between ivory and cream. She’d be on the phone with some hung over subcontractor when she picked me up from art club. I’d sit in an abandoned corner and sketch as they haggled eternally over hardwood pallets at auction. I wouldn’t be surprised if I spent more time under the watchful eye of an orange-aproned paint mixer than a babysitter.

All this is to say that construction runs in the veins of the Blancos. My grandfather, after all, came out of nowhere to build a concrete empire on the baked dirt of Maracaibo. The mixers molder now in that hinterland, but the force of his success was what fueled our escape from Venezuela before things got bad.

What use would my grandfather have had for all the sketches I’ve sketched, all the paintings I’ve painted, I wonder? Could my parents paper their clients’ walls with pages from my sketchbook, could they tear up the canvas and use it for insulation? Probably not.

In art, there’s this fantasy of The Muse reaching down and the lucky artist’s paintbrush dancing with a press of her rosy fingertip. The truth is that I can have the most perfect concept handed to me by the ghost of Gentileschi herself, and I’ll still get in my own way. Perfectionism won’t let me pick a background color for weeks, envy will distract me with foolhardy attempts at others’ success, simple laziness will keep me in bed watching episodes of “Chopped” 15 times.

Whenever my still-white canvas stretched blankly into the infinite, I thought about that, about the long nights my parents must have spent thinking about their own parents. About the three hours daily my mother spends commuting to her day job. About my father’s lost stories, the jokes he doesn’t tell because English warps his humor. About the life they left behind in Maracaibo, all so that we could live here. All so that I could come here and be an artist, of all things.

So it’s not easy moving from concrete to canvas. But I must do it anyway, because the force of my ambition and, well, my talent demand it. Because my family’s risk deserves a risk of my own. A risk that I must fight my indolence and ennui for. A risk that will honor our sacrifice of all these years between two lands. I can’t let all those dusty hours at Home Depot go to waste. Hay que matar tigres.